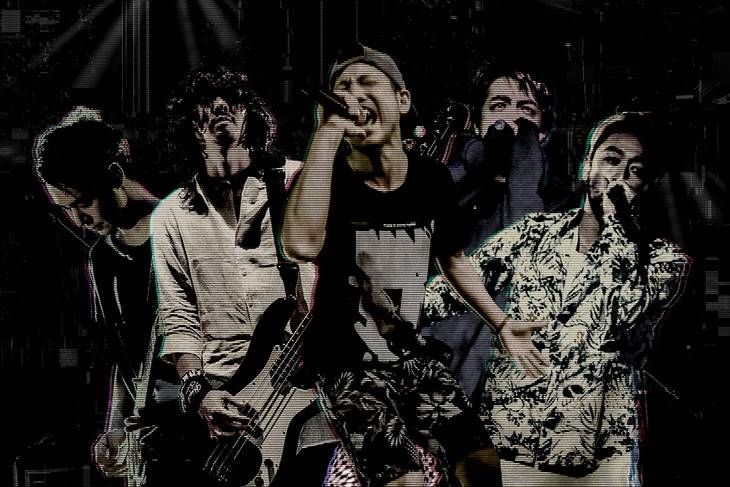 ORANGE RANGE have announced that they will hold a nationwide tour called 'LIVE TOUR 018-019.'

The upcoming tour will kick off on October 25 at Sun City Hall in Saitama and will run until February 8 of next year at NHK Hall. Prior to general ticket sales, pre-reservations will be available for fan club members beginning May 16.