HYDE's next single to be released in August 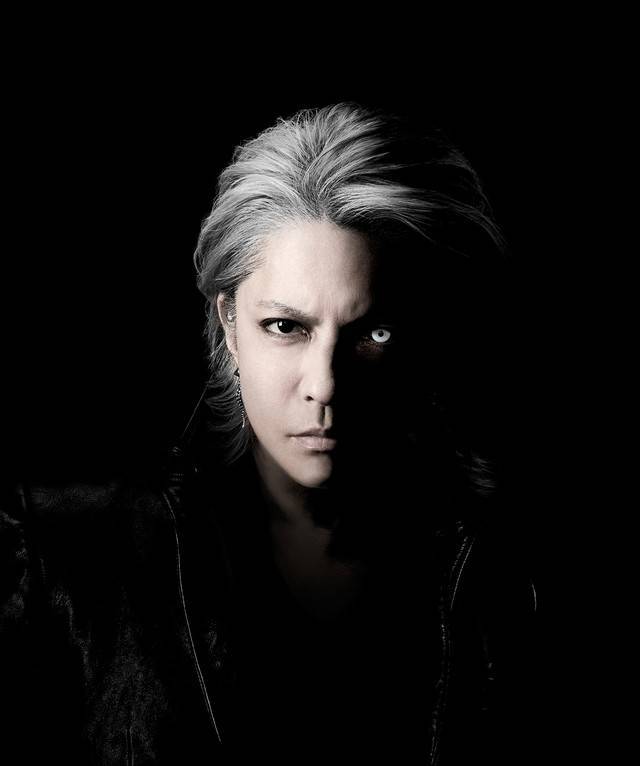 HYDE's new single "AFTER LIGHT" will be released on August 1.

HYDE is already set to release "WHO'S GONNA SAVE US," his first solo single in over 12 years, on June 27. The title track of the upcoming single is a number that portrays an individual chasing the light and searching for an answer while fighting their way through the darkness. As the coupling track, the single will include a self-cover of "KISS OF DEATH" which was provided to Nakashima Mika.

On HYDE's official website, you can see a teaser for "AFTER LIGHT." Its PV uses the motif of "Neo-Tokyo," which appears in Otomo Katsuhiro's manga "Akira."