STU48 to release their 2nd single in August 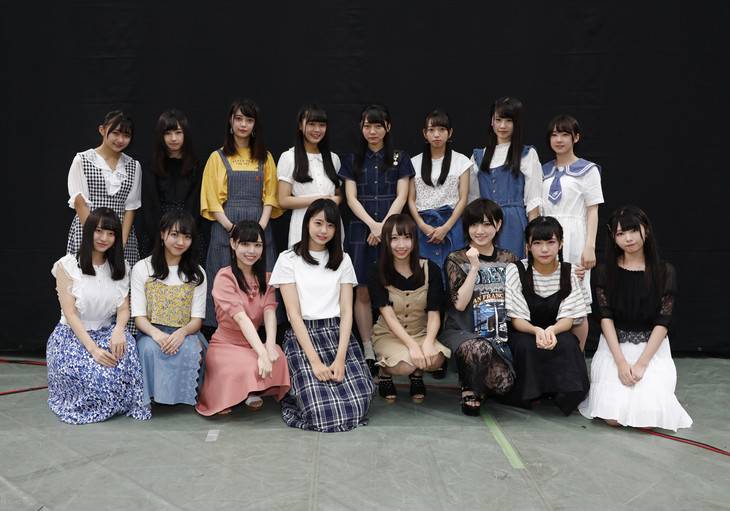 STU48 will release their second single (currently untitled) on August 29.

This announcement was made on June 17 during the handshake event for the theater edition of AKB48's 52nd single "Teacher Teacher" at Nagoya Dome. The 16 senbatsu members for the single was projected onto the back screen of the venue. Following their first single, Takino Yumiko will serve as the center. First time senbatsu members include Oki Yuka, Kai Kokoa, and Nakamura Mai. 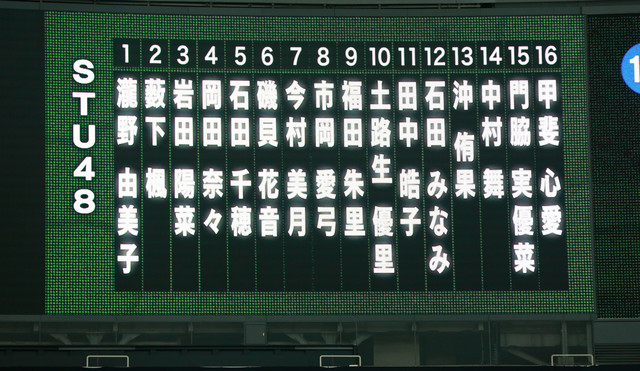 Takino commented, "There are 16 slots in the senbatsu, so many tears have flowed today, including tears of happiness as well as tears of sadness. I will carry those tears and do my best so that more and more people will come to know STU48."