AKB48's Hiwatashi Yui to halt her activities to focus on studies 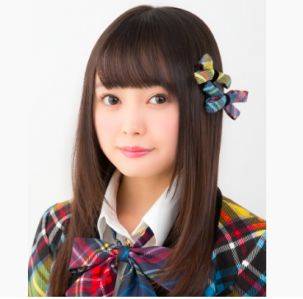 It's been announced that AKB48 Team B member Hiwatashi Yui will be halting her activities for the time being.

During this period, Hiwatashi will be focusing on her studies. The date of her return has not been decided just yet, but will be announced once it's determined. Hiwatashi joined AKB48 after the '2nd AKB48 Group Graft Kaigi' in 2015.