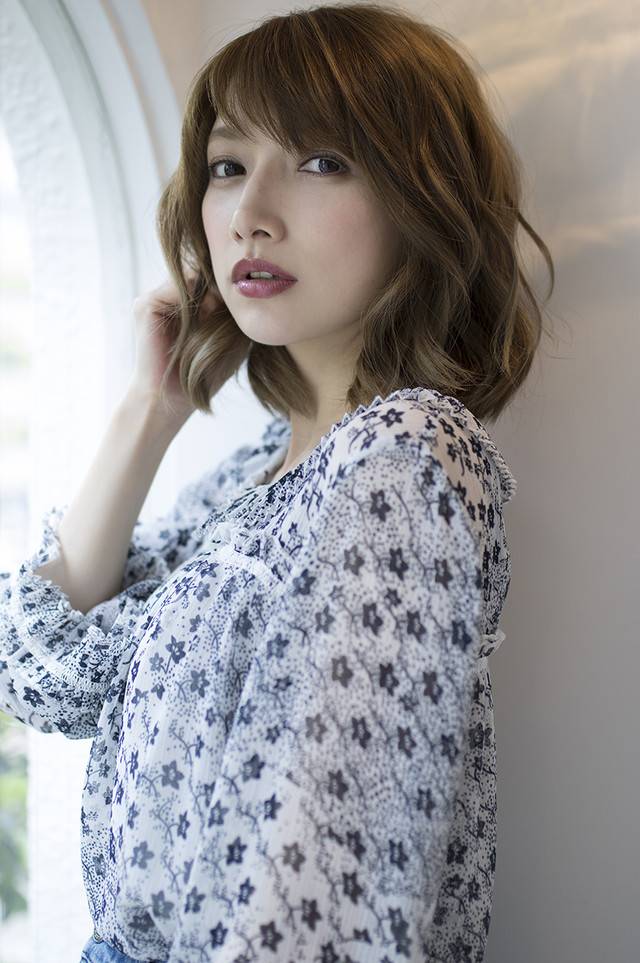 It's been revealed that Goto Maki will be making a guest appearance in Hello! Project's summer concert tour 'Hello! Project 2018 SUMMER.'

The tour features performances by Hello! Project groups and their trainees. To commemorate 20 years since the establishment of Hello! Project, it was already announced that 25 original members would be making an appearance at the tour. At this time, it was revealed that Goto will be participating in the daytime show 'ONE FOR ALL' on August 25 at Nakano Sun Plaza Hall.

MAN WITH A MISSION Kamikaze Boy's activities suspended after reported to be in an adulterous relationship
3 days ago   0   1,162