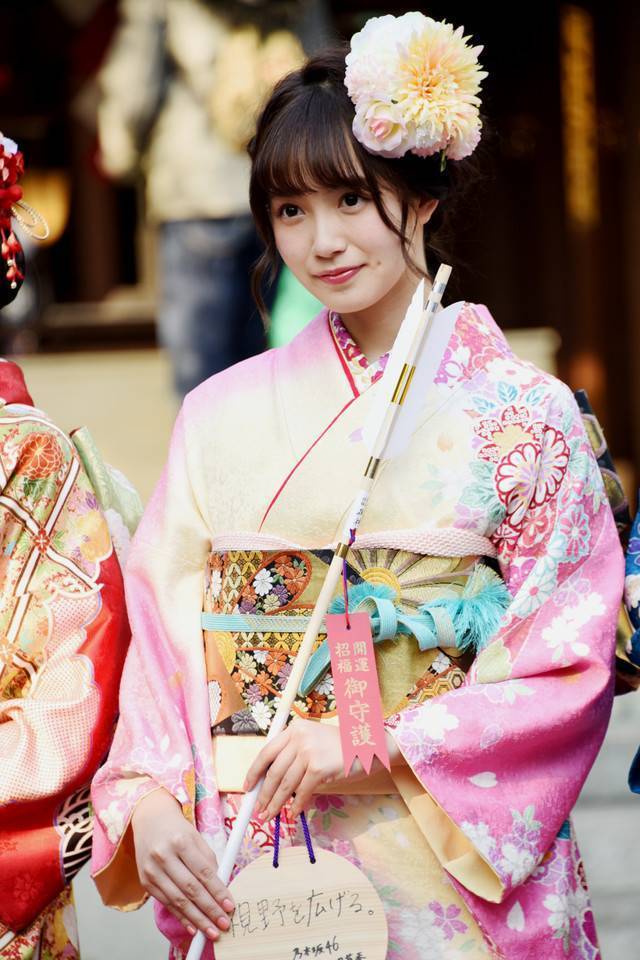 Nakamoto Himeka, who graduated from Nogizaka46 last year, has launched an official website announcing that she will begin her work as a psychological counselor.

She wrote, "It's been a year since I graduated. I found the next thing I want to do, studied it from the beginning, and it's finally taking shape. I feel relieved that I am able to make this announcement." She reflected on her idol activities as being her asset, and stated, "You don't hear too often about young counselors. However, I feel that there are things that only I can respond to being 22 years old. I believe there will be someone that needs me."

Nakamoto continued, "Eventually, I hope to narrow down to a particular field and hold special sessions related to it. What I can do right now is to be an 'entrance.' To have people become interested in counseling and to experience it."

She concluded, "While having sessions and spreading the existence of counseling, I will write like this from time to time. I want to spend my days like this."

Nakamoto halted her activities from Nogizaka46 in January of last year. While she made her comeback in April, she announced in August that she would be graduating from the group and retiring from showbiz as well. Her last live performance was held in November at Tokyo Dome.

MAN WITH A MISSION Kamikaze Boy's activities suspended after reported to be in an adulterous relationship
3 days ago   0   1,163