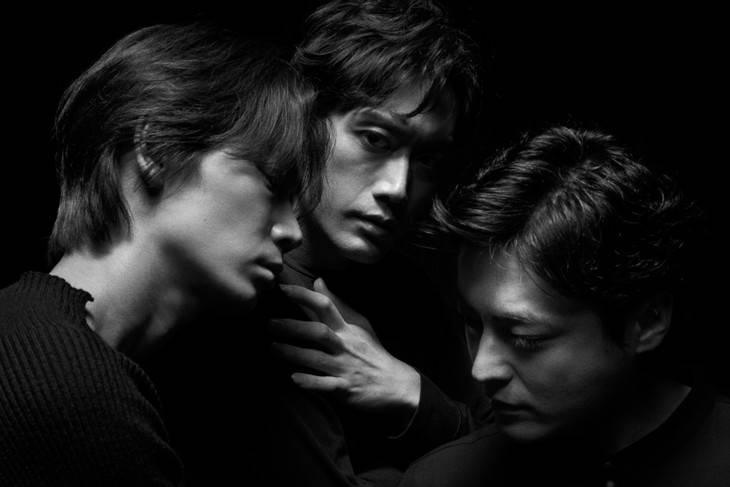 Yamada Takayuki, Ayano Go, and Uchida Asahi have launched their music project THE XXXXXX (pronounced THE SIX). Their first song "Seeds" will be digitally released on November 30.

This project first created a buzz when a teaser was revealed via some social networking sites on November 10. Yamada is the vocalist, Ayano plays the guitar, and Uchida is in charge of the synthesizer. The three are also involved in the music-making process. Their debut song "Seeds" is an original number written, composed, and arranged by THE XXXXXX.