Negoto to disband after one-man live in July 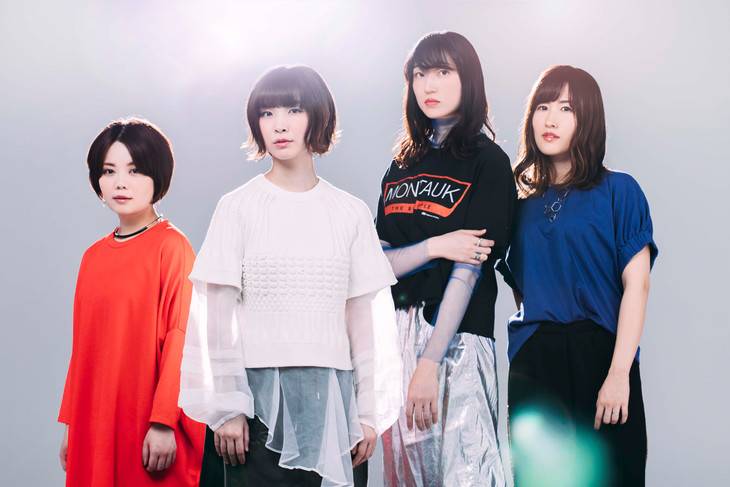 Negoto will kick off their nationwide one-man tour 'Okuchi Pokan! LAST TOUR ~Netemo Sametemo Negoto ja naito~' in May. They have announced that they will disband after the finale on July 20 at Zepp DiverCity TOKYO.

The group decided to disband after they thought about their plans for their tenth anniversary since their major debut in 2020, and felt that they've done all they could do. They said to their fans, "Thanks to everyone's support until now, we were able to see many wonderful scenes. Thank you very much. It would make us happy if you would watch over the members' lives from now on."

Negoto is a four-member band that formed in 2007 in Chiba Prefecture. After winning the Special Recognition Award at the '1st Senkou Riot' in 2008, they made their major debut with the mini album "Hello! Z" in September of 2010.