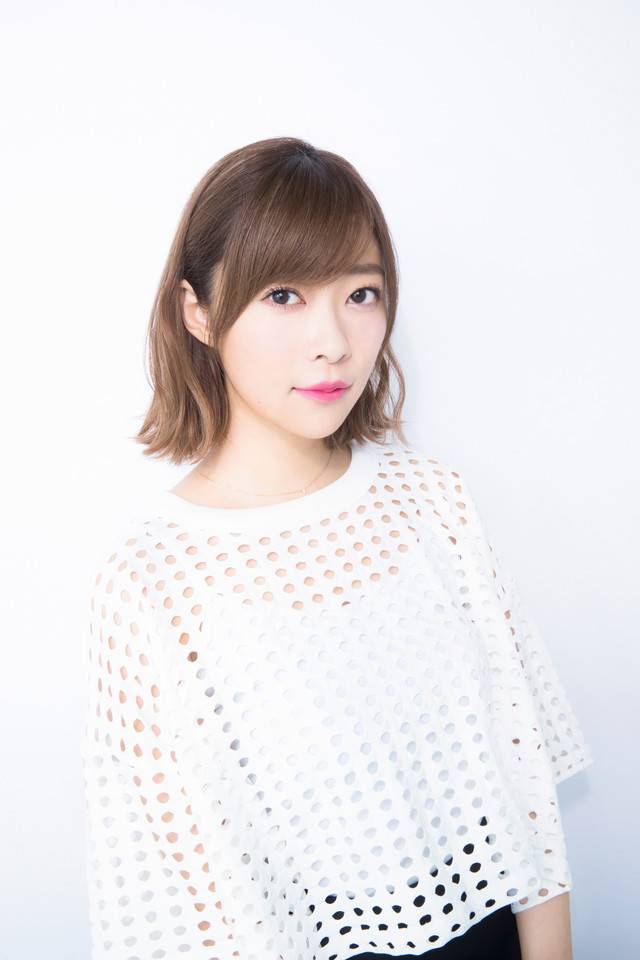 Sashihara Rino has announced her graduation from HKT48.

On December 15, HKT48 held a one-man live called 'HKT48 Concert in Tokyo Dome City Hall ~Imakoso Danketusu! Gan Gan Ikuze 8-nenme!' at TOKYO DOME CITY HALL. Sashihara stepped on stage and expressed, "I've had my heart set on graduating for some time. But I really love everybody, and because of it, I couldn't make the announcement. Every single concert, I thought that it might be the day." She continued, "Please let me be selfish this one last time. It's something I decided after thinking a lot about it, so it would make me happy if you would support me."

Sashihara's graduation concert will be held on April 28 at Yokohama Stadium. A thanksgiving event will also be held on May 28 at Marine Messe Fukuoka.