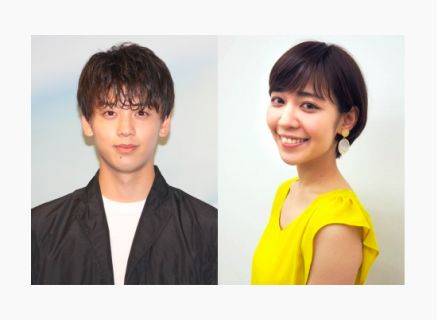 On December 21, tabloid magazine 'FRIDAY' reported that actor Takeuchi Ryoma (25) and actress Yoshitani Ayako (27) are dating and partially living together.

Yoshitani gained attention after starring in the CM for 'Bizreach.' She and Takeuchi co-starred in the TBS drama 'Rikuou.' The magazine published some photos of the two along with interchange with persons affiliated with a TV station regarding the couple.

In an ORICON STYLE interview, both agencies denied the reports stating that they are just friends.