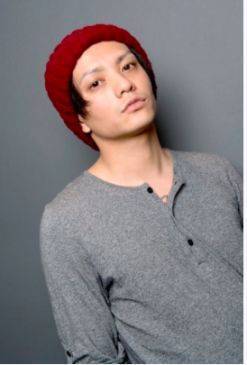 The album will feature 12 tracks all written by Tanaka himself. He announced, "This year marks one year since I resumed my activities, and a lot of things have happened, and this is the biggest announcement I have yet." He continued, "This is my important first album I'm releasing as Tanaka Koki. With the support of many friends, it's finally complete."

To coincide with this album's release, Tanaka will kick off his nationwide tour 'Easter TOUR2019' on February 2. Another Story, Pulse Factory, Piano Zombie, Kobayashi Taro, ROOKiEZ is PUNK'D, revenge my LOST, and furachinarhythm will serve as guests for this tour.