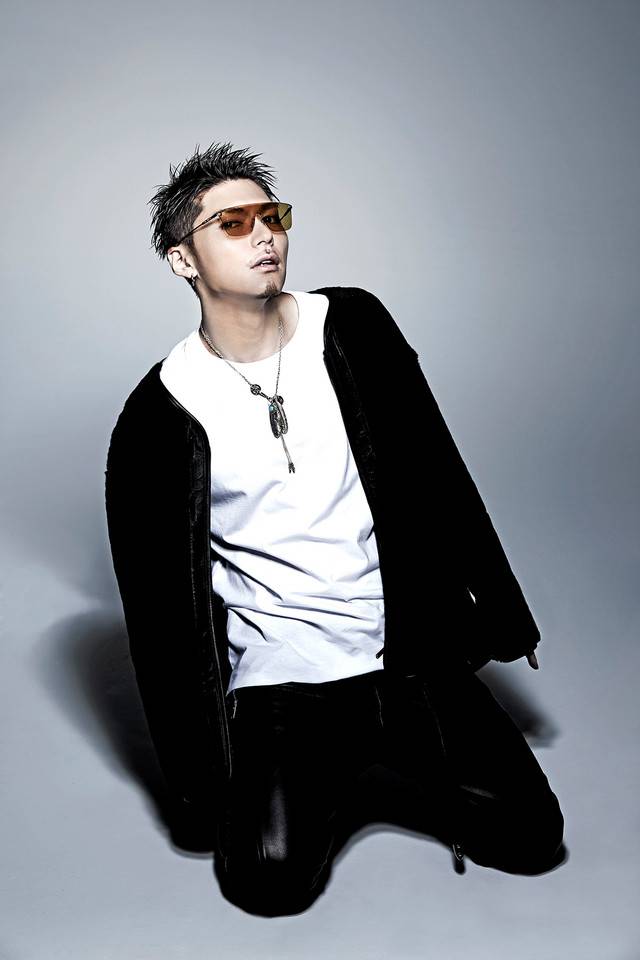 EXILE SHOKICHI (EXILE, EXILE THE SECOND) will release his second album "1114" on May 15. He will also hold his first solo arena tour 'UNDERDOGG' from June.

The upcoming album will be released 1114 days after his first album "THE FUTURE" (April 2016). All songs were written and composed by SHOKICHI himself. It will include "Underdog," which was released as a single last May, "Futen Boyz," which is the opening theme for the movie 'DTC -Yukemuri Junjou-hen- from HiGH&LOW,' and his new songs "Kimi ni Au Tame ni Boku wa Umaretekitanda" and "Psychedelic Romance."

SHOKICHI's first arena tour will consist of eight shows. It will kick off on June 29 at Nagano Big Hat and wrap up on September 15 at Hokkaido Prefectural Sports Center.

Check out the full schedule below!