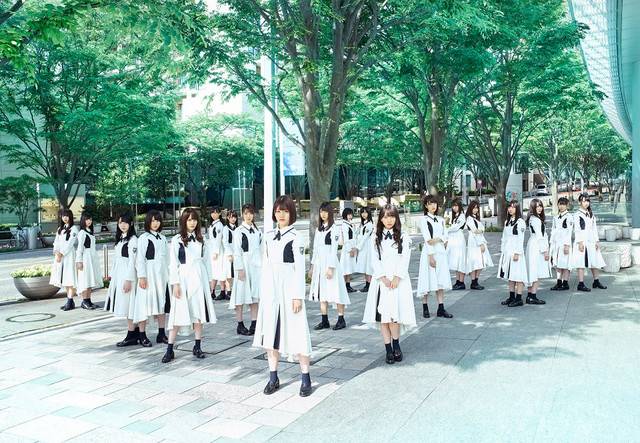 Hiragana Keyakizaka46 have officially changed their name to 'Hinatazaka46.' They will also release their debut single (currently untitled) on March 27.

This announcement was made on February 11 during a special program on SHOWROOM starring Kakizaki Memi, Kato Shiho, Saito Kyoko, Sasaki Mirei, and Kosaka Nao. The group's debut single will be available in Limited Editions A~C and a Regular Edition. Besides different coupling tracks, the limited editions will come with a Blu-ray with different content. The title track has already received a tie-up with fashion rental service 'Mechakari.'

To commemorate the release of their debut single, Hinatazaka46 will hold a debut countdown live on March 5 and 6 at Yokohama Arena.