Kosaka Nao to be the center of Hinatazaka46's debut single 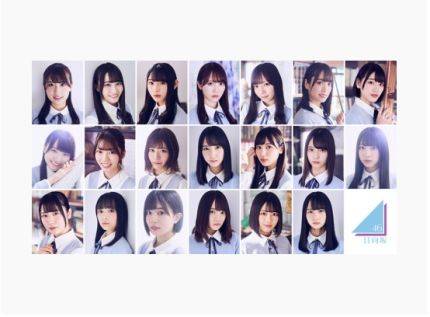 Hinatazaka46's debut single "Kyun" will be released on March 27. The formation and senbatsu members were revealed on the March 3rd broadcast of their regular program 'Hiragana Oshi.'

The center of the group's debut single will be second generation member Kosaka Nao. She has been modeling exclusively for 'Seventeen' magazine as the first member to be selected as an exclusive model for a women's magazine.

MAN WITH A MISSION Kamikaze Boy's activities suspended after reported to be in an adulterous relationship
6 days ago   0   1,447