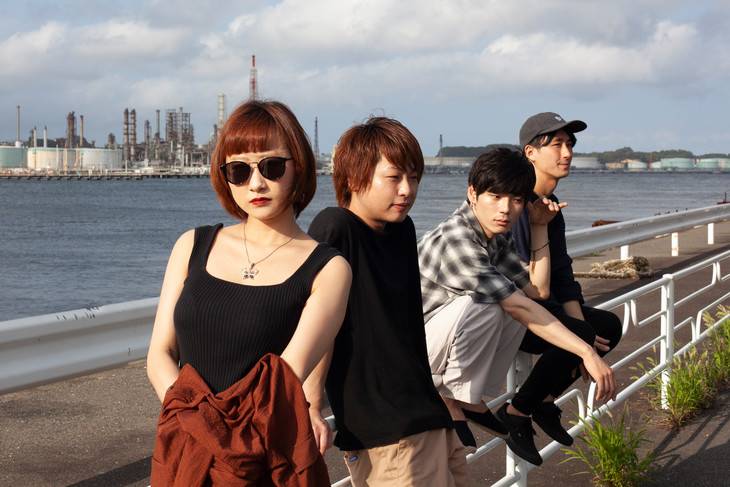 Akasick have announced their disbandment.

The band's disbandment was decided after Yamada Kojiro's (Dr) withdrawal. They are scheduled to hold their last lives on October 5 at Music Club JANUS in Osaka and October 26 at Yokohama Bay Hall in Kanagawa.

On his withdrawal from the band, Yamada confessed, "Living my life and watching the time pass me by, I found there were new things I wanted to challenge myself to as well as things that I must do. When I thought about how I should live my life, it became difficult to devote any more time to the band and music."

Rihime (Vo) commented on her thoughts when she heard of Yamada's withdrawal, "I turned pale. Then when I listened to his story, I immediately thought that we should disband. I always thought that when any of the current members leave Akasick is when we disband. I never told anybody though." She explained, "Although Akasick is coming to an end, this isn't goodbye forever. I believe that as long as we are living, there is no farewell forever. So I hope that we will be able to meet as Akasick again!" Finally, she stated, "I apologize for being selfish, but I plan to start making music right away. I apologize for being selfish, but I will take Tatsuya and Bambi and sing immediately for Akasick fans."