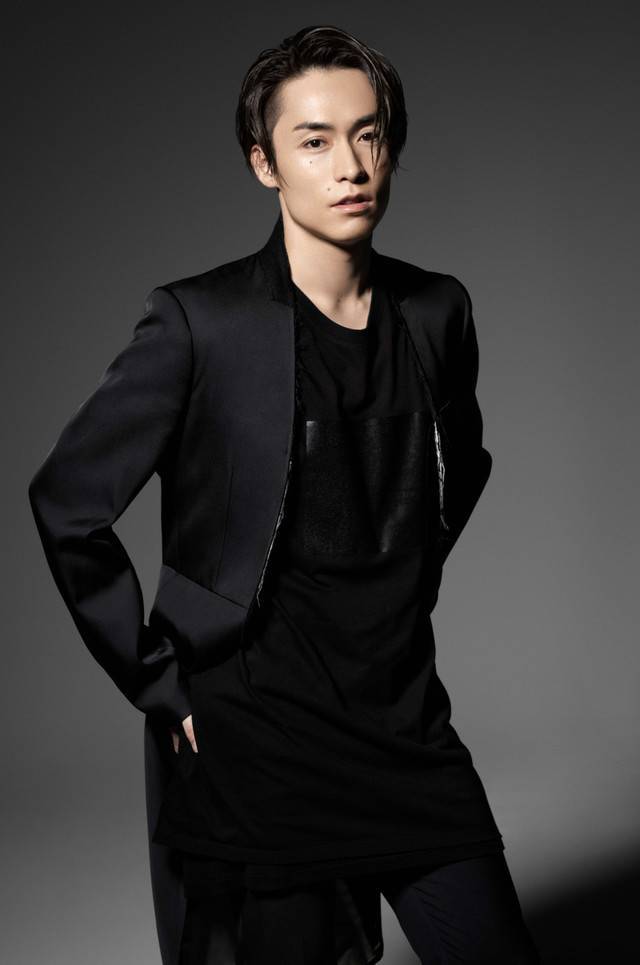 On August 20, EXILE / EXILE THE SECOND's TETSUYA (38) announced the birth of his first child during an event in Tokyo.

Back in March, TETSUYA made the announcement that he had married a non-celebrity woman that he had dated for three years. At the time, he revealed that their first child would be born in late June or early July.