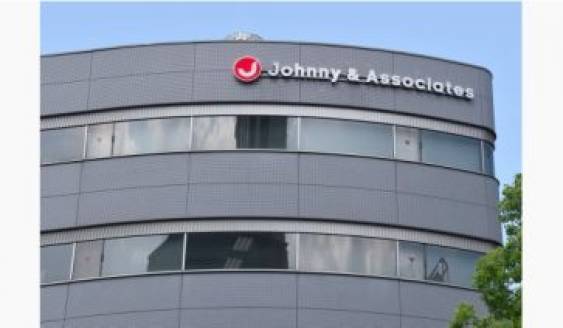 Johnny & Associates have announced the new executive officers of the company.

Fujishima Julie Keiko, who is the niece of the late president Johnny Kitagawa, has been appointed as the new president. Meanwhile, Takizawa Hideaki, who retired from showbiz last year and became the president of new company 'Johnny's Island,' will serve as executive vice-president. Finally, Johnny's sister Kitagawa Mary, who was vice-president, will be the chairman and executive director.