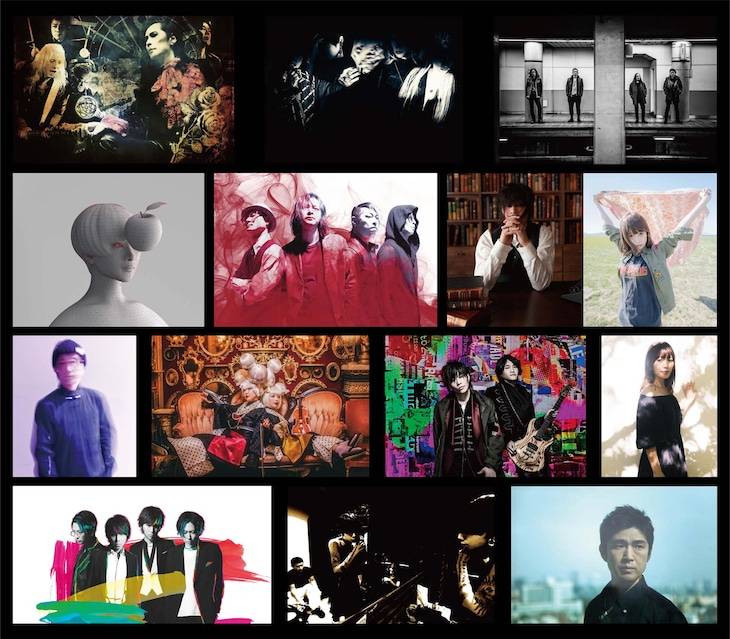 In the past, two of BUCK-TICK's tribute albums, "PARADE ~RESPECTIVE TRACKS OF BUCK-TICK~" and "PARADE II ~RESPECTIVE TRACKS OF BUCK-TICK~," have been released in 2005 and 2012 to commemorate their 20th and 25th anniversaries since their formation. For their third tribute album, Der Zibet, DIR EN GREY, BRAHMAN, Sheena Ringo, GARI, minus(-) featuring Fujikawa Chiai, Cube Juice, Kokushoku Sumire, GRANRODEO, SID, Hachijuu Hachikasho Junrei, Fujimaki Ryota, and Sakamoto Miu will be covering the band's songs. The track list will be revealed in the near future.

The audio disc will be come in SHM-CD form. For the artwork, there will be a collaboration with graphic designer Uno Akira for the first time in 10 years.