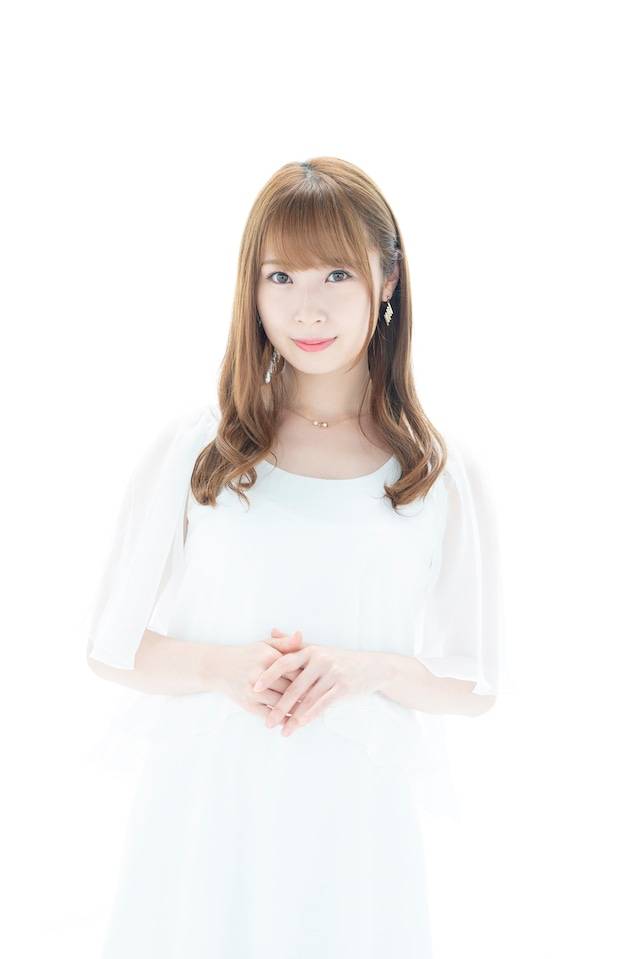 SKE48 member Takayanagi Akane has announced her graduation from the group.

On October 4, during the midnight show of 'Gekijou Debut 11 Shunen Tokubetsu Event Zenyasai' at SKE48 Theater, Takayanagi announced, "I, Takayanagi Akane, have decided to graduate from SKE48. I'm sorry for the sudden announcement." She revealed, "Everyone had been doing their best to make this show a success, so I kept it a secret from everyone and made the announcement today." She continued to express, "I've been in SKE48 for 10, maybe 10 and a half years. Everyday is fun and I love being an idol, so there is a part of me that wants to stay forever, but I felt that this was my time."

Takayanagi joined SKE48 as a second generation member in April of 2009. After graduation, she will continue to stay in showbiz and aim to become an actress. Her graduation will be held sometime in spring.