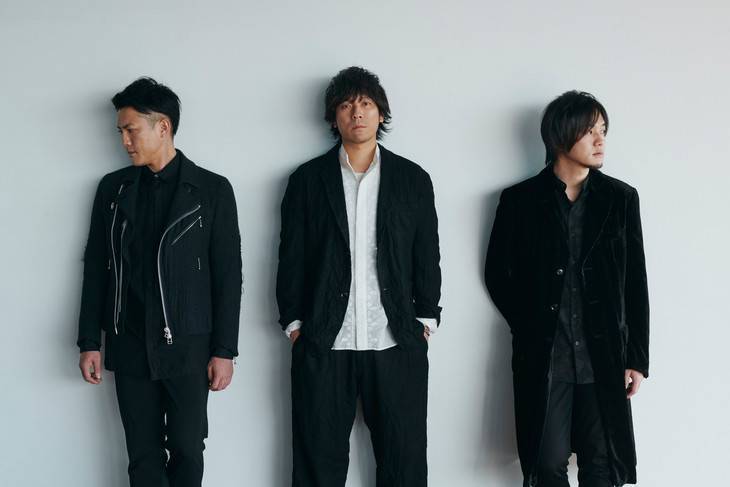 On November 23, it was announced that back number drummer Kurihara Hisashi and actress Kawamura Yukie have tied the knot.

According to Kawamura's official Twitter, the two met through a mutual friend and started dating late last year. On Kurihara, Kawamura stated, "I was attracted to how sincere and kind he is to everybody, how he is cheerful and has the ability to make people around him smile, and his attitude towards his work. At the same time, he gives me a sense of security that I've never felt before."