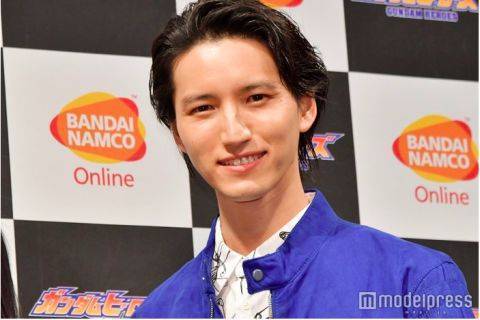 Taguchi Junnosuke will resume his activities by releasing a digital single called "Voices" from his label Immortal-Records on November 7.

Taguchi went on hiatus after he was arrested on suspicion of possessing marijuana on May 22, then released on bail on June 7. His new song "Voices" carries the message "let's unleash the feelings I've suppressed deep inside with my voice!" Its music video will also be uploaded onto YouTube on November 7.

In addition, Taguchi will host his annual fan meeting on December 3 at morph-tokyo. Titled 'Junnosuke Taguchi official FAN meeting 2019 ~COSMOS CITY~' he plans to sing a song that he wrote for his tour that was scheduled this year for the first time.