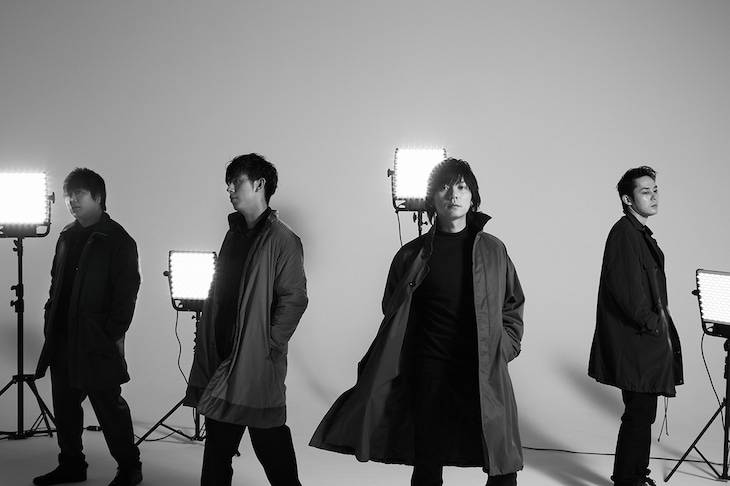 flumpool will be in charge of the theme song for NTV's drama 'Shiranakute Ii Koto' premiering on January 8.

Starring Yoshitaka Yuriko, 'Shiranakute Ii Koto' tells the story of Keito, a reporter for a weekly magazine whose life becomes a mess after learning the truth about her father. This is flumpool's first time in 7 years to provide a theme song for a drama, and they have penned a new song titled "Subarashiki Uso."

"Subarashiki Uso" will be released digitally on January 9.