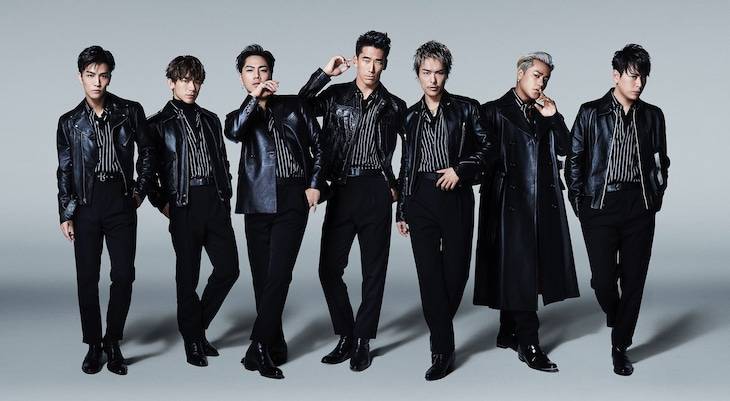 Sandaime J SOUL BROTHERS from EXILE TRIBE have unveiled the PV for their song "Rat-tat-tat."

This song was originally released in digital form last September, and its "Rattattat dance" received more than 200 million views on the video sharing app TikTok. In the PV, the seven members do the "Rattattat dance" while dressed in different professions, such as a kindergarten teacher, host, and bodybuilder.