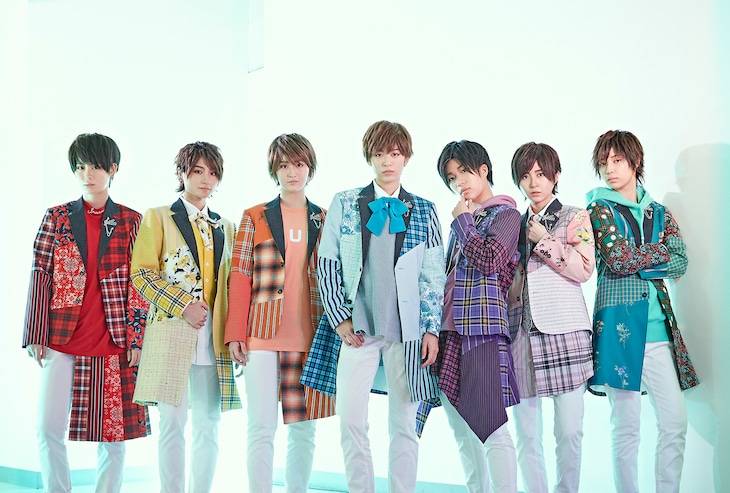 Last November, Fujimori Leo graduated from the group, and Aiba Kensui will be leaving the group at the end of the year. The new members will be introduced to fans during their one man live 'Fudanjuku LIVE 2020 Seven Impact' on March 20 at Nakano Sun Plaza Hall. Then they will release a new single titled "Music" on March 25.

Kanna commented, "I will do my best as a member of Fudanjuku, so please support me!" Similarly, Ibuki stated, "I will work hard in my own way so that people who don't know about Fudanjuku will come to get to know us."