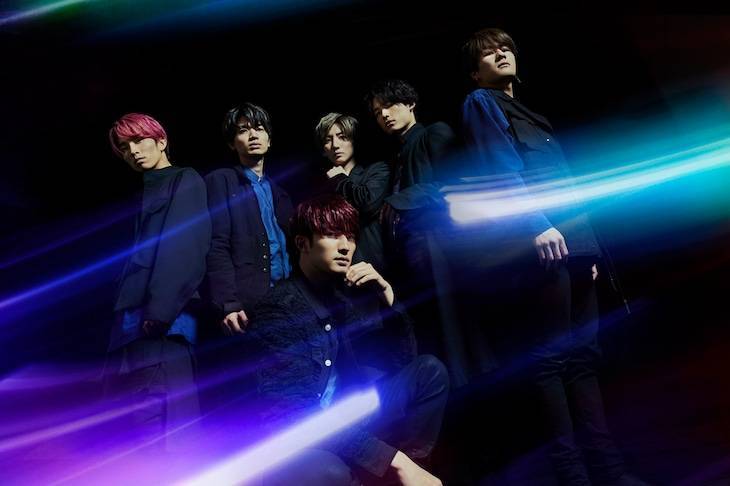 SixTONES have postponed the release of their second single "NAVIGATOR" (originally June 3 release).

According to Sony Music, the postponement was decided due to the fact that they aren't able to make the preparations for the CD release as well as the postponement of the song's tie-up anime 'Fugou Keiji Balance:UNLIMITED.'

As previously reported, "NAVIGATOR" was picked up as the opening theme for anime 'Fugou Keiji Balance: UNLIMITED.' After airing its second episode on April 16, it was announced that the anime would be postponed from its third episode.