Nakagawa is known to be an ame-onna (a woman whose presence seems to cause rain), but on this day, she was able to hold a concert under clear, blue skies. "Birthdays are special," she said. Nakagawa then showed her ambition of being a 27-year-old saying, "Quit being negative! Quit being a shut-in! Look at the cool, sexy, and sadistic Nakagawa Shoko!"

During an interview before the concert, Nakagawa seemed to be in high spirits as she exclaimed, "Nakagawa Shoko has leveled up! Up to level 27! It's here!" Since this year also marks her 10th year anniversary, she commented, "10 years ago, I was negative, but through blogs, pictures, anime, and other hobbies, I've discovered the joy of meeting everyone. It's all thanks to everyone. The reason why I'm here is because of everyone in the world."

When asked what type of man she likes, Nakagawa revealed, "Likes cats, macho, and doesn't get angry when I watch anime." She also shared her favorite anime character type saying, "Anyone is fine, as long as he has long, blonde hair. Also, I want a person who is wrapped in a bandage with scars."

This birthday live was broadcast via Nico Nico Douga and through 39 movie theaters nationwide, including Hong Kong and Taiwan. Since Nakagawa is scheduled to hold an Asia tour this summer, she sang her 3rd single, "Sorairo Days", in Mandarin Chinese. She entertained over 3,100 fans with her original performance.

Check out pictures from the birthday live below! 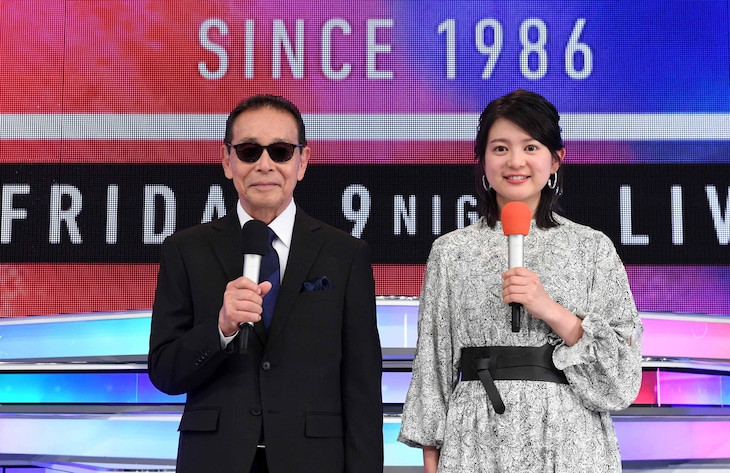 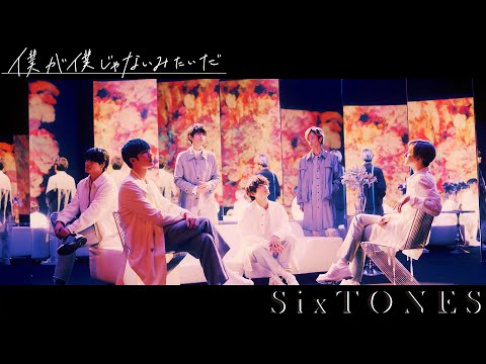