AKB48's Shinoda Mariko announces her graduation from the group next month 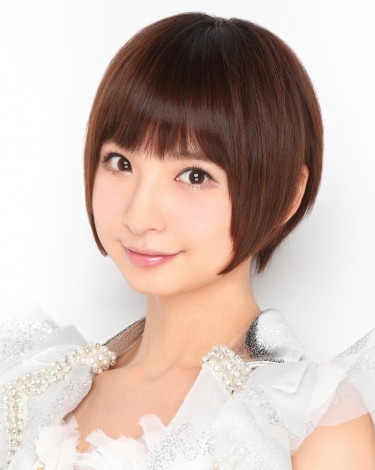 During the event for the vote count results for AKB48 32nd Single Senbatsu General Electio?n, AKB48 team A captain Shinoda Mariko, who ranked in 5th place in the election, announced that she would be graduating from the group. She made the surprise announcement during her speech.

According to Shinoda, her graduation will be next month after the group's live concert at the Fukuoka Yafuoku! Dome as she wanted to graduate in her hometown of Fukuoka.