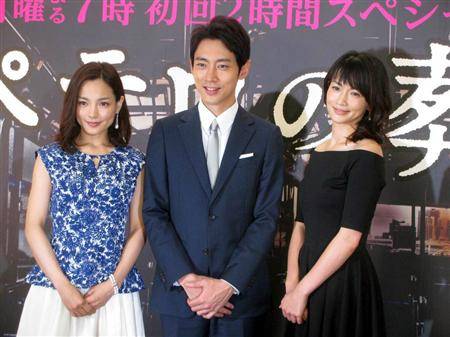 Speaking about the theme of "lies" with regards to the drama, Koizumi admitted that he used to lie about himself, "When I was in my late teens to early 20s, I didn't want people to know about my father (Koizumi Junichiro, former Prime Minister of Japan), so I would go on group dates and say that 'I am not related to Koizumi Junichiro'" in order to enjoy his time with the ladies."