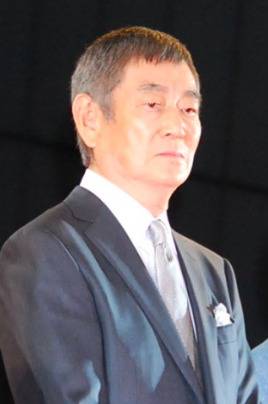 It has been belatedly reported that actor Takakura Ken passed away from lymphoma on November 10 at 3:49 am at a Tokyo hospital. He was 83 years old.

According to his agency, Takakura was hospitalized due to poor health while preparing for his next film. Although he had been receiving treatment, his condition suddenly got worse, and took his last breath on the 10th. His funeral has already been held with close relatives.

Takakura rose to fame after starring in yakuza films such as the 'Abashiri Bangaichi' and 'Nihon Kyokaku-den' series. Since then, he's continued to star in many films including 'Shiawase no Kiiroi Hankachi' and 'Poppoya'. In 2013, he was awarded the Order of Culture. His last film was 'Anata e' which was released in 2012.

Our condolences go out to his family and friends at this time.