Ikimonogakari to release a new album on Christmas Eve 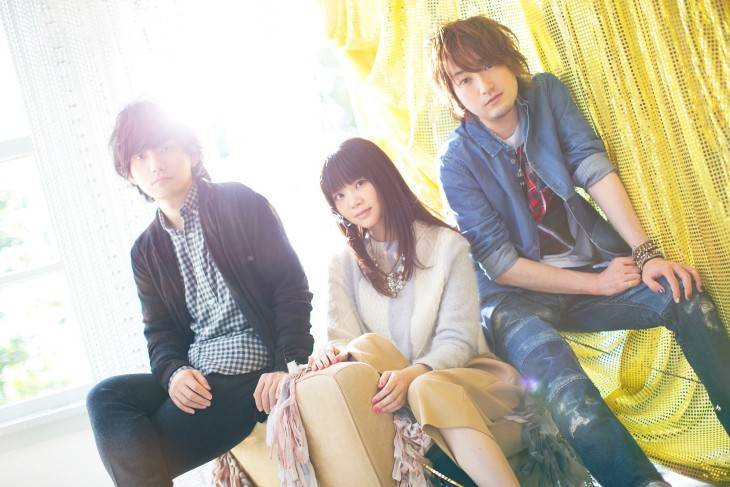 The group's 7th original album comes a year and 5 months after their last album "I", which was released in July of last year. "FUN! FUN! FANFARE!" will contain a total of 14 tracks including "Love Song wa Tomaranai yo", which is the CM song for 'Calpis Water', and "Kirari", which was picked up as the theme song for the movie 'Ao Haru Ride' (opens in theaters December 13).

To coincide the album's release, Ikimonogakari will hold a nationwide tour called "Ikimonogakari no Minasan, Konnitour!! 2015 ~FUN! FUN! FANFARE!~" from March 14 to July 18. The tour dates can be seen here.