Shiritsu Ebisu Chuugaku to release their 9th single in October 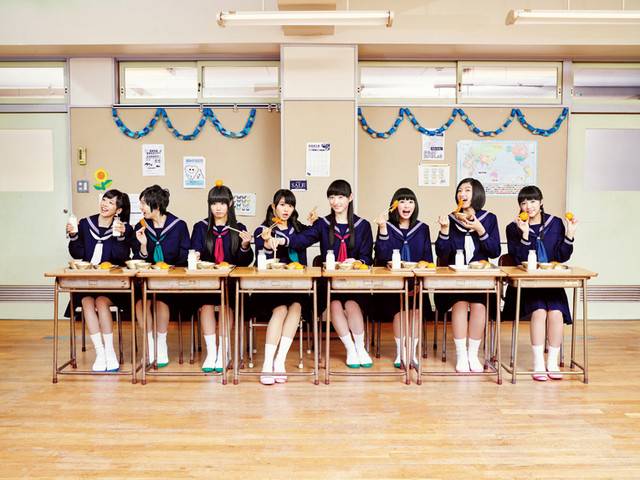 Shiritsu Ebisu Chuugaku have announced that they will release their 9th single, titled "Super Hero", on October 21st. They will also hold a live concert called "Toshiwasure Daigakugeikai" on December 12th and 13th at Saitama Super Arena.

This announcement was made on August 22nd during their live "Ebichu Natsu no Family Ensoku Ryakushite Famien in Nagaoka 2015". When Hirota Ai announced the release of their new single, the crowd broke out in loud cheers. Meanwhile, the upcoming concert announcement was a surprise, even to the members, that they cried out "2 days?!" and "We're so happy!" It will be their biggest "Toshiwasure Daigakugeikai" in their career.