GENERATIONS from EXILE TRIBE to hold their first arena tour 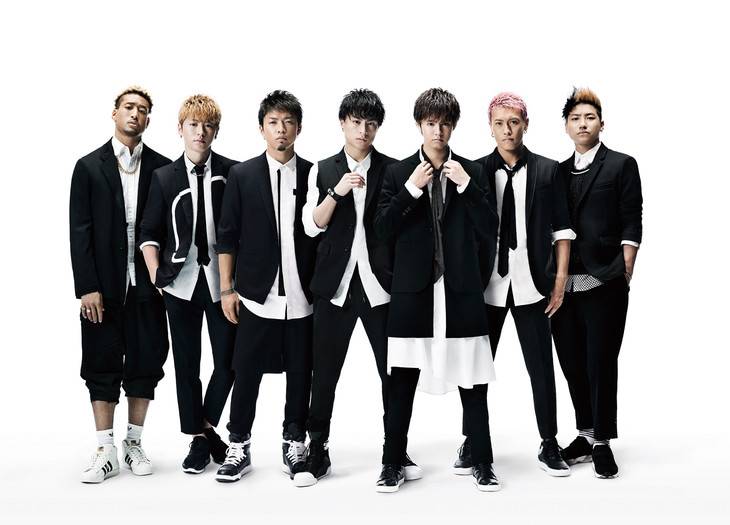 GENERATION from EXILE TRIBE will hold a nationwide arena tour in 2016.

On their first arena tour, leader Shirahama Alan commented, "As this is our first arena tour, we are excited, but also anxious. However, I believe it will become a live where the 7 of us can shine." Kazuhara Ryuto added, "I want to rise above where we are now. I hope to mature and evolve through this tour."

The tour schedule will be revealed at a later date.