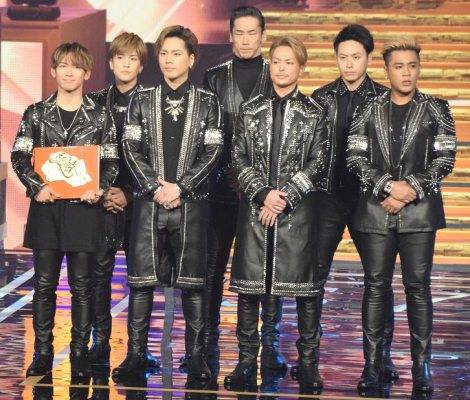 On December 30, the annual music awards show "The 57th Japan Record Awards" (organized by The Japan Composer's Association) was held at The New National Theatre, Tokyo, and the winners of the grand prize "Japan Record Award" and the "Best New Artist Award" were announced.

As usual, the awards ceremony was aired live on TBS, and it was hosted by actress Nakama Yukie and TBS announcer Azumi Shinichiro.

On behalf of the group, Imaichi Ryuji made a comment on stage, "We are truly happy from the bottom of our hearts. I would like to thank everybody involved in this and also the members. Since ballad songs are the advantage of our group, I'm glad we won with it."

On the same day, it was also announced that a 8-member idol group from Hello! Project, Kobushi Factory, was chosen to receive the "Best New Artist Award" among 4 "New Artist Award" winners. 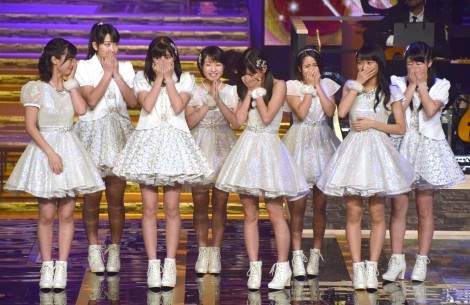 Member Ogawa Rena said while shedding tears, "We were very nervous about today, but we promised to each other to unite our minds, so we are very happy." The group's leader Hirose Ayaka also greeted as she received the trophy, "I'm very happy that Kobushi Factory was able to grab this chance, which would be only once in a lifetime. I would like to express our gratitude toward people who have been supporting us and taking care of us."