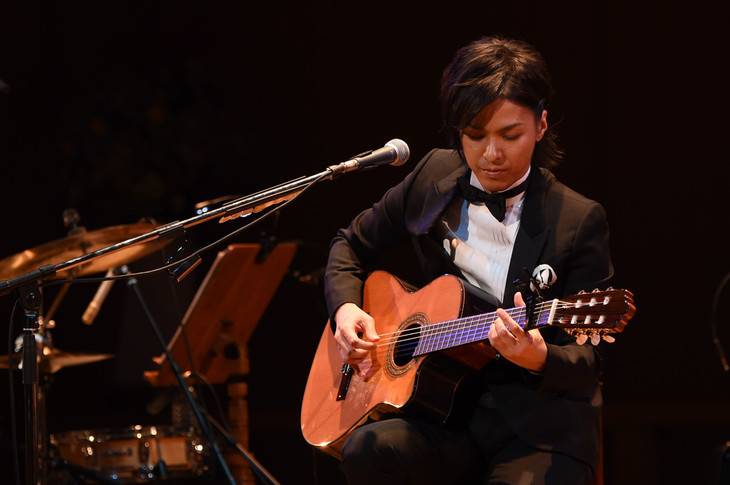 This marks his first solo album in a year and a month since he last released "Tsuki to Hoshi no Caravan."

Reportedly, the theme of this upcoming album is "Wa (Japanese)", and he will express the changes of the four seasons with acoustic guitar.
The details on the album will be gradually announced on AKIHIDE's official site.

With the release of "Furusato", he will kick off his live tour "AKIHIDE Live Tour 2016 'Sakura no Mori no Mankai no Shita de" which he make stops in Tokyo, Aichi, and Osaka.