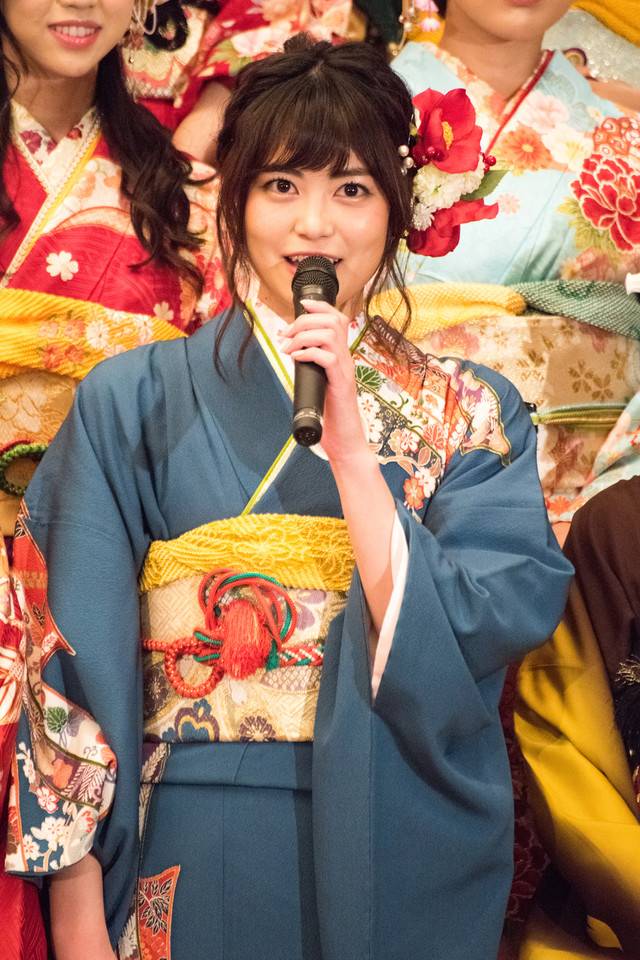 AKB48 Team A member Maeda Ami has announced her graduation from the group.

This announcement was made on June 2 during Maeda's birthday celebration at AKB48 Theater. After the performance, she tweeted, "I, Maeda Ami, have decided to graduate from AKB48," and "I may have surprised you, but I wanted to let you know first. Thank you very much for always supporting me."

The date of Maeda's graduation concert will be announced via the group's official website at a later date.