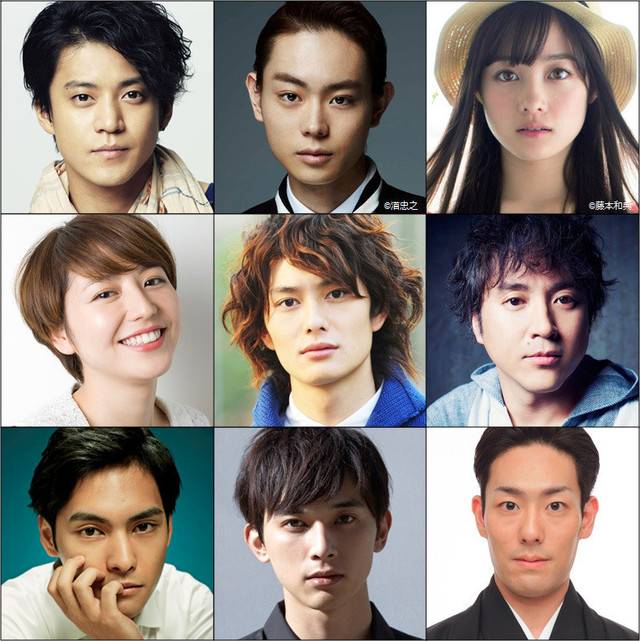 After the announcement of the live-action film adaptation, the fans were wondering who would play who, and recently, more cast members have been revealed!

"Gintama" is set in a parallel world in the Edo period, which has been conquered by aliens called Amanto. It's a time that the Amanto gain in power and the sword prohibition lead the Samurai into decline. The protagonist is Sakata Gintoki (played by Oguri), who firmly keeps his Samurai spirit , but has no ambition and is lazy. It revolves around what happens to Gintoki and his fellows.

Its manga series had great popularity as it had over 50 millions issues in circulation. It also got an anime adaptation in 2006 and a couple of anime films in 2010 and 2013.

Other cast members have not been revealed yet, so stay tuned for further announcements!

Live-action film "Gintama" is set for release in 2017.