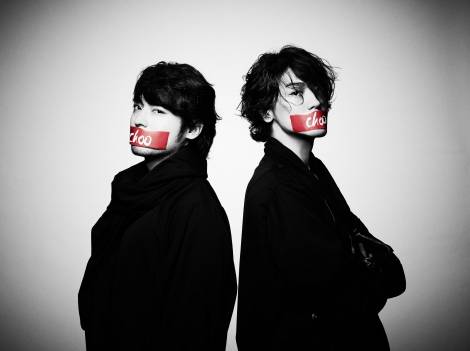 Akaknishi Jin and Yamada Takayuki announced via social media that they have formed a unit named "JINTAKA", and the debut single titled, "Choo Choo SHITAIN" will be released on September 21.

Back on April Fools' day, Akanishi posted on his Instagram, "Released today. Debut single 'Choo Choo SHITAIN,'" with a picture of him and Yamada facing the microphone, and it seems the joke has become the real deal.

Apparently, JINTAKA's debut single "Choo Choo SHITAIN" was written and composed by Akanishi and Yamada together. It will have a limited edition and standard edition.

The limited edition will come with a DVD which contains the music video to the title track, as well as a documentary video which will show the journey to their debut. The video will include footage from their recording sessions and meetings, and also the shooting for the MV and its covers.

People who purchase both editions can apply for an invitation to attend the release event that will be held on October 3, in Tokyo. 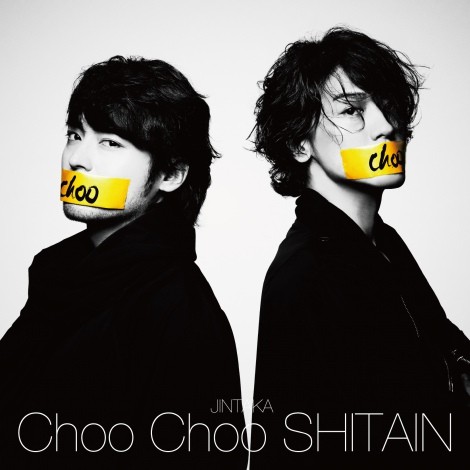 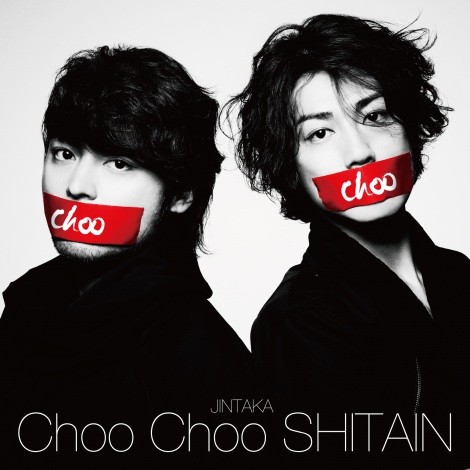