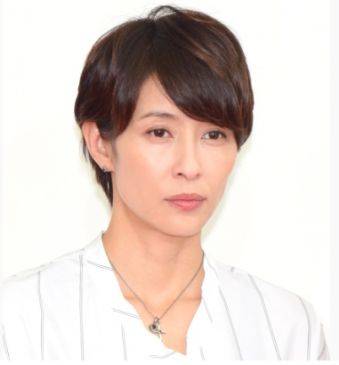 It's been reported that actress Mizuno Miki (42) and actor/illustrator Karahashi Mitsuru (39) got married back in June. They are not planning to hold a wedding ceremony and reception.

According to Mizuno's agency, the couple met in March of this year through a mutual acquaintance and started dating in April. They tied the knot just three months later, on Mizuno's birthday, June 28.

Karahashi became known after starring in TV Asahi's 'Kamen Rider 555' (2003). Since then, he has mainly been active in special effect films and stage plays. He has also opened exhibitions as an illustrator.