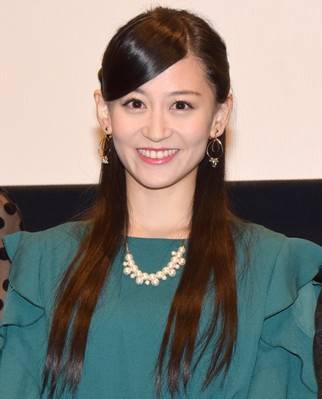 On October 18, Jonishi Kei announced her graduation from NMB48 during the group's 6th anniversary concert at Kobe World Memorial Hall.

Jonishi is unsure whether or not she will stay in showbiz. "I don't know if I will be able to see everyone again. But if we get to see each other again someday, please tell me 'okaeri' ('welcome back')."

During the concert, it was also announced that NMB48 would be getting a team shuffle. While Yamamoto Sayaka will continue to be the captain for Team N, Kawakami Rena and Kushiro Rina were announced as captains for Team M and Team B2 respectively.

The new formation will be effective January 1 of next year.

MAN WITH A MISSION Kamikaze Boy's activities suspended after reported to be in an adulterous relationship
7 days ago   0   1,476