Hirose Suzu denies she's in a relationship with Narita Ryo 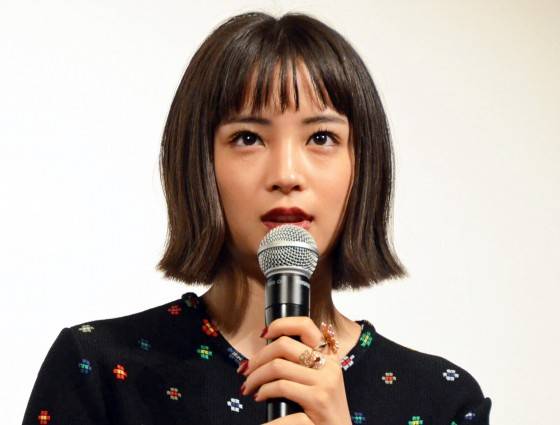 On January 5, actress Hirose Suzu (18) updated her blog and denied recent rumors of her being in a relationship with model/actor Narita Ryo (23).

Just the other day, it was reported that Hirose and Narita started dating after co-starring in the 2015 drama "Gakkou no Kaidan". Soon after, both agencies released comments claiming that the reports were false. "I was surprised myself. I'm sorry to have caused trouble at the start of the year. I wanted to say this myself... It's exactly as my agency said," she explained.

The actress also thanked her fans, "Thank you for worrying about me and sending me many comments on Twitter," and continued, "I hope to return the favor this year. I have some news that I would like for you to wait for until I can disclose it, so please look forward to it."