Nakashima Mika to release new album after over 4 years 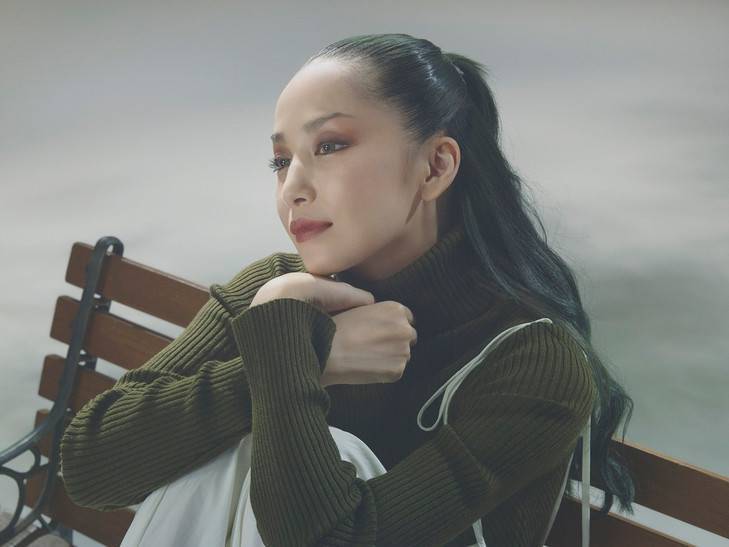 This marks the singer's first album since "REAL" was released over 4 years ago in January of 2013. It will consist of 14 songs including her already released singles. The album will be available in both limited and regular editions, and the limited edition will come with a DVD containing footage of her acoustic tour "THE ACOUSTIC 2016?MIKA NAKASHIMA 1st Premium Tour?" as well as a photo book.

In other news, Nakashima will be holding a release event for her single "Koi wo Suru" (out February 22) in late-April. At the event, the singer will show her treasured footage, and she will share some stories about the single.