Ota Aika to graduate from HKT48 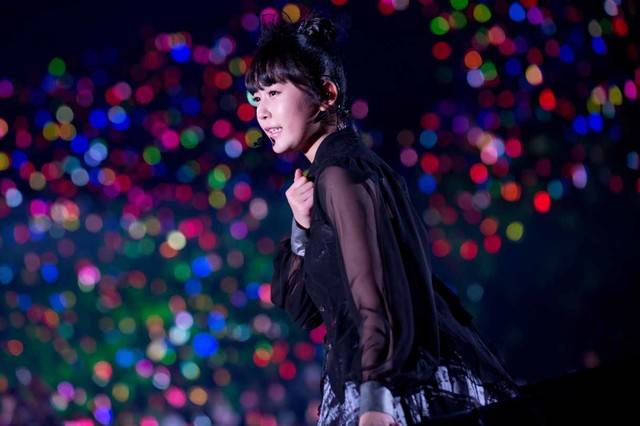 Ota Aika has announced her graduation from HKT48.

She made the announcement on January 17 during a performance at HKT48 Theater. After the show, she updated her Instagram saying, "I started thinking about graduating at age 19. When I turned 20, I made the decision to graduate when AKB48 celebrated its 10th anniversary. These past three years, I've thought carefully about whether or not I would have any regrets. I finally found my answer and talked to Akimoto-san and my agency about graduating."

After graduating from HKT48, Ota plans on pursuing an acting career. Her graduation concert will be held on April 10 at HKT48 Theater.

Ota entered AKB48 as a 3rd generation member in 2007. She was one of the original members of Team B along with Watanabe Mayu, Kashiwagi Yuki, and Tanabe Miku. She then transferred to HKT48 in November of 2012.

Source & Image: natalie
Thanks to meipon for the tip!