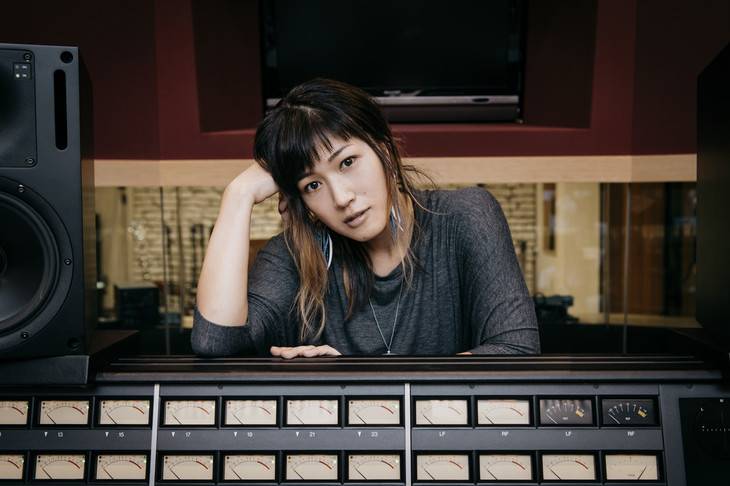 BONNIE PINK has announced via her website that she gave birth to her first child, a baby girl, in April.

First, BONNIE PINK shared that her father passed away from an illness in early-April.  She continued, "As if taking the baton from my father, half a month later, a new life, our first child entered this world." The singer also mentioned that her father's death and the birth of her child both happened during her own birth month. "'April Shower', a song I wrote back in the day, will have a new meaning when I sing it," she said. On her future plans, she promised, "I will sing in front of everyone again," and showed her ambition by saying, "Becoming a mother at 44 years old, my life is just beginning!"

Back in September of 2015, BONNIE PINK held her 20th anniversary life "BONNIE PINK 20th Anniversary Live: Glorious Kitchen". It was on this stage that she announced her marriage to a non-celebrity man earlier that year.