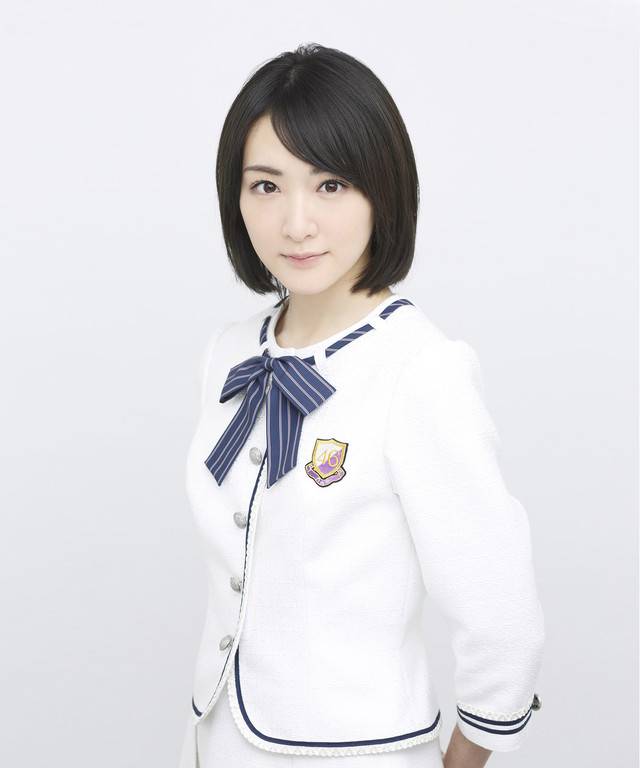 It's been announced that Nogizaka46 member Ikoma Rina will graduate after the group's next single.

On the reason for her graduation, Ikoma explained, "Since I turned 20, I thought about what I should do to live as an adult. More specifically, when I thought about my future, I realized that I am lacking something and that I have to improve myself. I began to think that this is not enough." She also mentioned that many people her age are becoming working adults, "When I thought about the timing of my next challenge, I naturally thought it was now."

Details on the group's next single as well as Ikoma's graduation date will be revealed at a later date.

Ikoma is a first generation member since Nogizaka46's formation in August of 2011. She served as the center from their debut single "Guru Guru Curtain" to their 5th single "Kimi no Na wa Kibou."