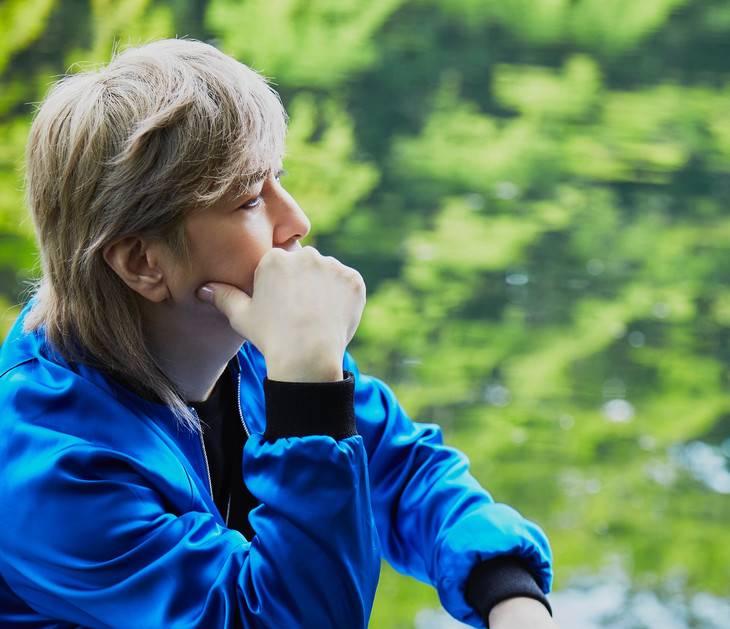 Komuro held the press conference after a tabloid magazine published allegations of him cheating on his wife. He first apologized to his wife, family, fans, and the woman involved in the scandal. His decision to retire is his way of coming to terms with the uproar.

Komuro made his debut as a member of TM NETWORK in 1984. He made his break in the 1990s as a producer. Artists he's been involved with, including trf, Shinohara Ryoko, Amuro Namie, Kahara Tomomi, and H Jungle With t, have gone to sell millions of records.