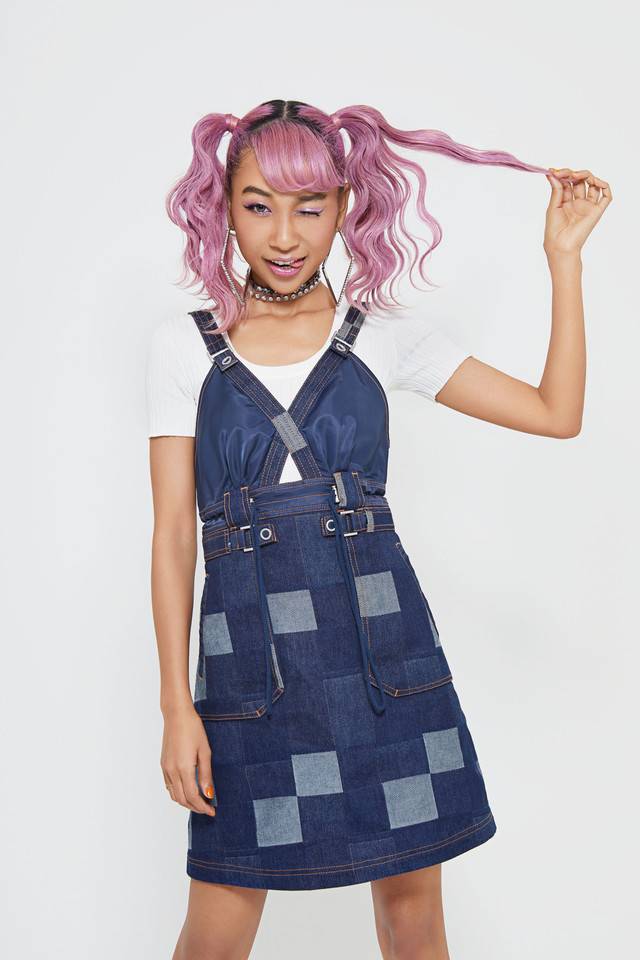 The concept of the album is the respect for music that Aoyama developed during her high school days. For the lead track "Sekai no Chushin ~We are the world," she challenged herself to "para para sound," and she uses words that are symbolic to the gyaru culture in the lyrics. Besides this, the album will contain songs of various genres from reggae to hip hop to R&B.

To coincide with the album's release, Aoyama will hold a live tour called "AOYAMA THELMA LIVE TOUR 2018: HIGHSCHOOL GAL" from August 24. The tour dates can be seen below.