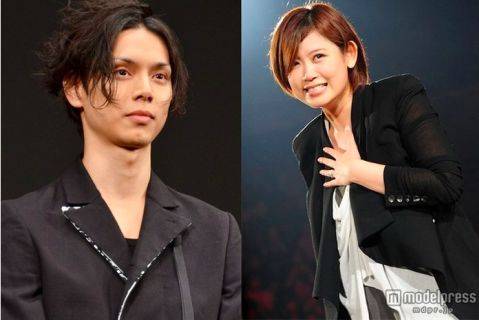 On April 13, singer-songwriter Ayaka updated her official Instagram account celebrating the 34th birthday of her husband, actor Mizushima Hiro. She shared a photo of a birthday cake that says "Happy Birthday Papa." Ayaka and Hiro secretly registered their marriage in February of 2009, then made the announcement in April. They welcomed their first child, a daughter, in June of 2015.

Hiro has been active on social media, sharing photos of his work and fatherhood. This year, the couple entered their 10th year of marriage. In his Instagram post, he expressed via hashtags how fun his life with Ayaka is.