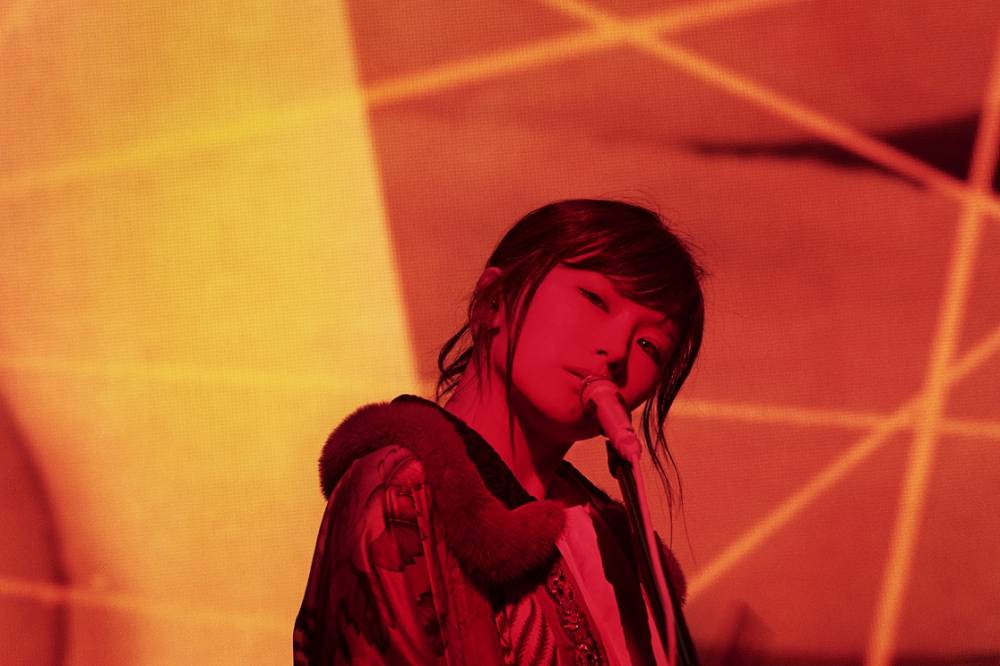 Sheena Ringo's entire discography is available on music subscription services as of May 27th, which was her 20th anniversary day.

The singer made her major debut in 1998 with the single "Koufukuron." All 188 of her songs are now available on Apple Music, Spotify, LINE Music, and others.

Sheena will also hold her first arena tour in four years, titled 'Sheena Ringo (Nama) Ringo-haku '18 -Fuwaku no Yoyuu-,' later this year. The tour will kick off on October 20 in Shizuoka, and wrap up on November 30 in Fukuoka for a total of eight shows. You can check out the tour schedule below.