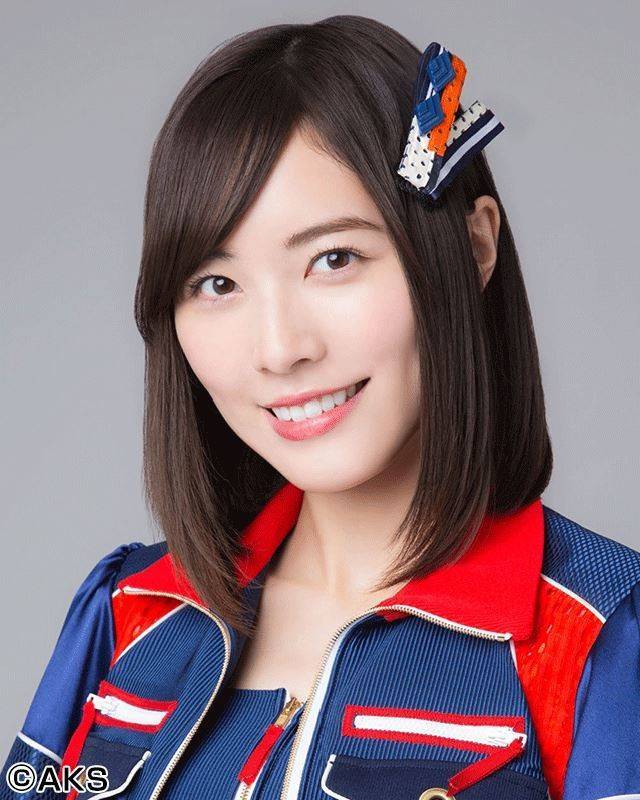 It's been announced that SKE48 member Matsui Jurina will go on temporary hiatus to focus on recuperating from poor health.

As you may know, Matsui placed first in the 'AKB48 53rd Single World General Election' held last month. SKE48's official website explained, "Since before, she had continued to be in poor health and had been absent for a part of her activities, but at this time, she will be taking a break from SKE48 and 48 group activities in order to focus on recuperating."

While on hiatus, Matsui will not be updating her social media accounts. The date of her return will be announced at a later date.

We hope she gets well soon!