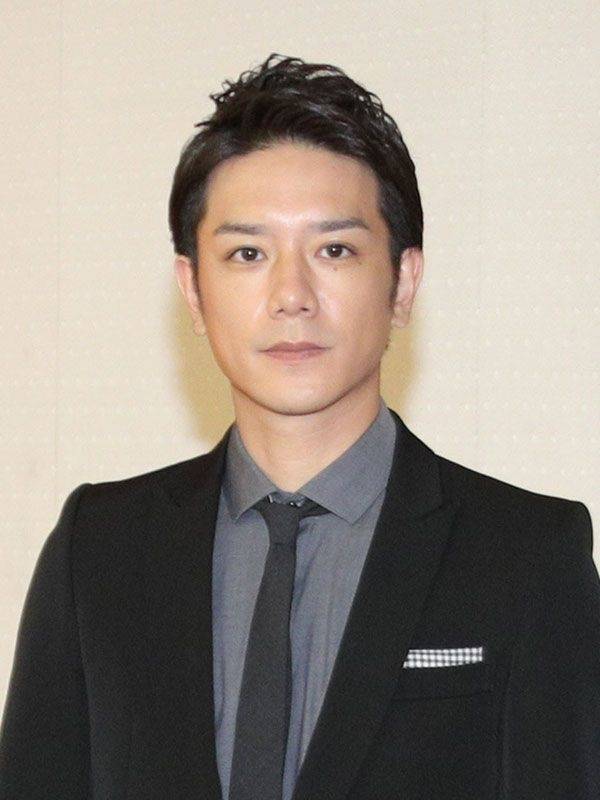 It's been reported that Johnny's & Associates president Johnny Kitagawa (86) has appointed Takizawa Hideki (36) as his successor.

Takizawa joined Johnny's in 1995 when he was 13 years old. Since then, he had been in the favor of the president.

Even after he debuted as Tackey and Tsubasa with Imai Tsubasa, Takizawa had continued to star in stage plays directed by Johnny Kitagawa himself. He now directs 'Takizawa Kabuki', which has been going on since 2010.

Johnny's & Associates did not respond when asked about Takizawa's future role in the company.